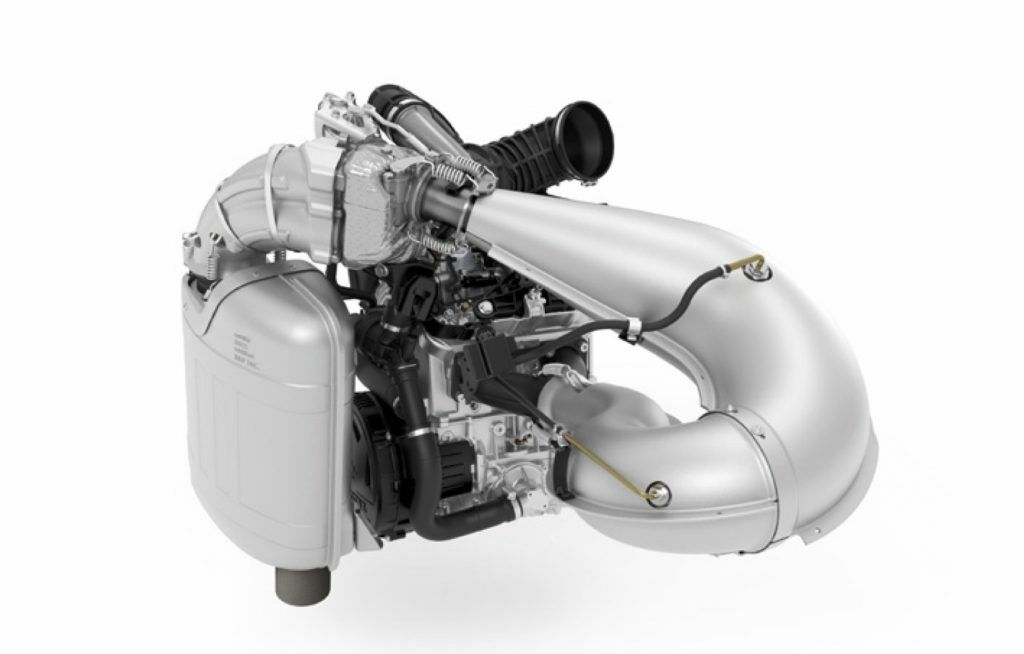 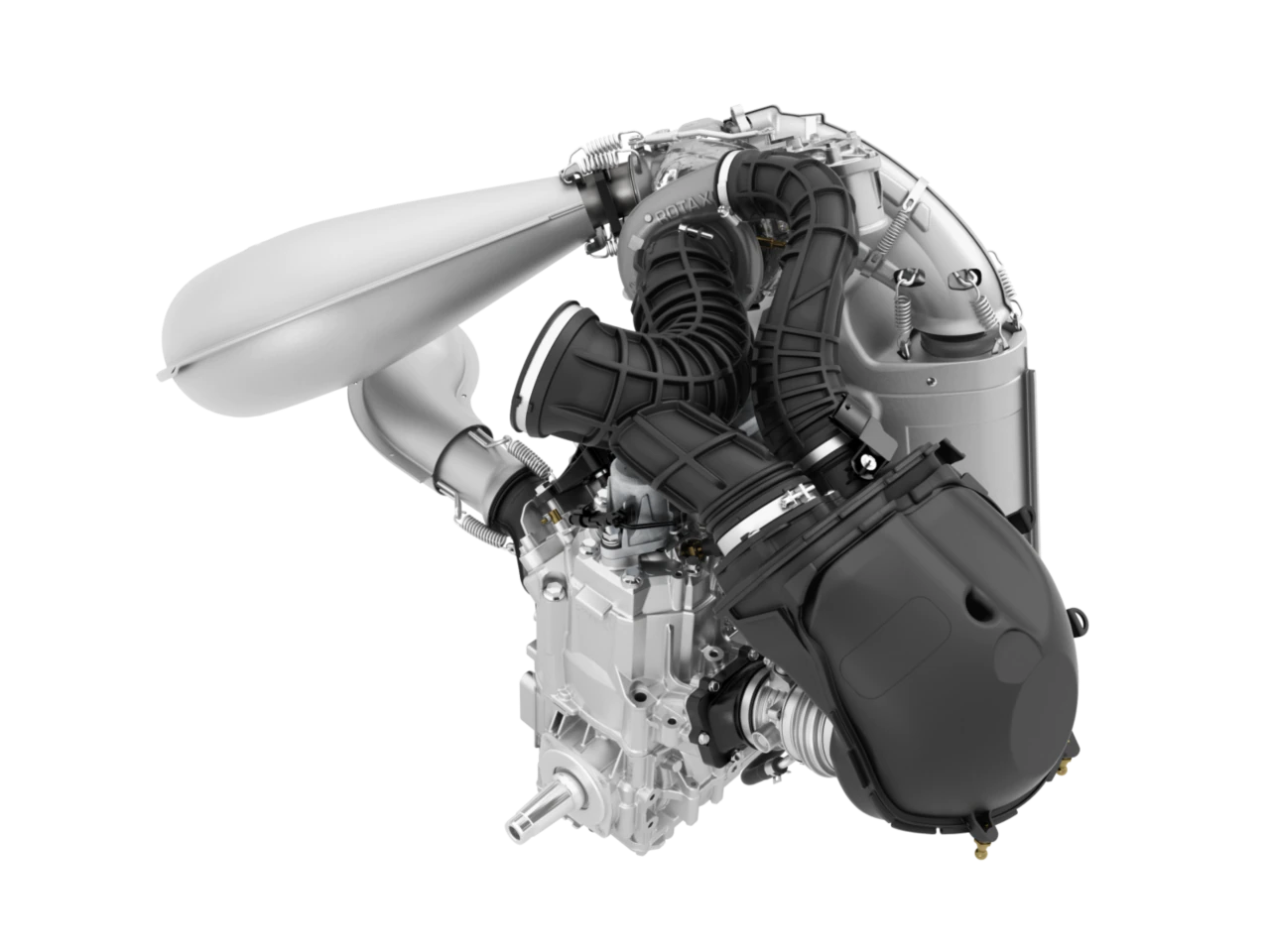 This engine, which is still only available in mountain snowmobiles, allows the rider to benefit from the 180 hp up to an altitude of 8000 feet. At that altitude, the naturally aspirated 850 E-TEC develops 55 hp less. This difference in power is anything but negligible.

This gain in power is largely explained by the average increase in supercharging from 1.5 psi to 2 psi compared to the 165 hp turbo version. Thus, we’re talking about a boost of between 1.5 and 6.5 psi on the Turbo R.

There are no reviews yet.